Príspevkov: 18·Založený: 13.08.2020
#412-12-2020 15:10
Hello. I didn't even see your score and i don't really think that score is a good proof to ban a cheater. I saw the demo and some shots were just impossible without a wallhack. You prefire things that nobody prefires usually and you always know when the ennemy is crouching or not. Then you have an insane reaction time for a very tiny space where you can see just a bit of the head of your ennemy. For me it is a wallhack.

https://drive.google.com/file/d/1RIUI...sp=sharing
The guy i muted was spamming ear rape that was not the first time.
Mathieu

Príspevkov: 4·Založený: 10.12.2020
#512-12-2020 16:54
Hello, I watched the demo and I must say that from that point of view, there is no evidence that I was 100% walling. First of all I must say that almost 70% of that demo is not from my POV but from other players perspective (just sayin), nevermind, secondly due to your comment from those moments of demo I was prefiring EXACTLY those spots that you only prefire on this kind of map, that means WOOD. Another point is that you are saying that I always know if the enemy is crouching or not. I have say that I use my headphones as other players should use. If you watch demo, all kills are audibly so I knew approximately where the enemy is standing. If you watch closely and use brain, you can see that I needed to check both sides so I moved my mouse from right to left and back again to check the spot. Another thing is that I needed to flick a lot so that means I wasn't exactly watching on players body through wall. Last but not least, about reaction time or seeing just a bit of the head of my enemy. If you watch the demo, the last 60% of it is from the POV of other player that have almost identical reaction time as me, after 6 years and 4.5k hours of csgo you usualy get to a point, when you react faster than some other players, that is nothing unusual. And the "bit of the head' point... I think you mean that, when I was shooting in the wood a hiting the enemy several times... well if you watch closely, the enemy was shooting at me from the other side aswell, another thing that is not unusual. I knew where he was standing because I saw him that he ran to that spot, than I just saw a bit of the head, as you say, and start to shoot.

This is my statement to this misunderstanding. I know that there is no other way that I can prove my innocence, but I hope you take it seriously and fairly unban me, cause I really wasted a lot of time by solving this problem. I think my statement is convincing enough to comply with my request.

Have a good rest of the day.
Pinda 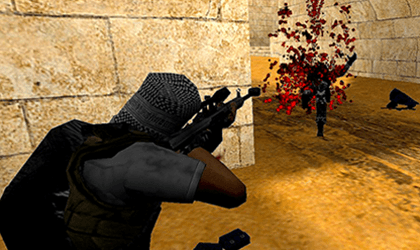 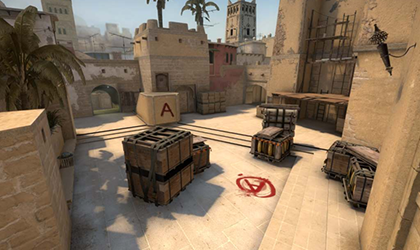 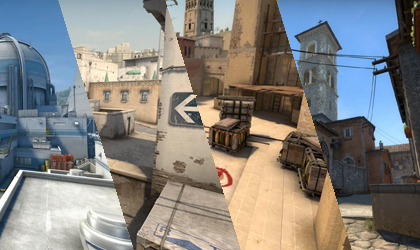 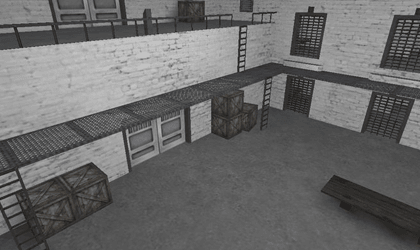 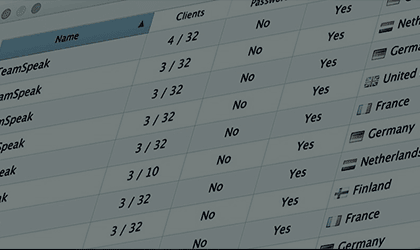